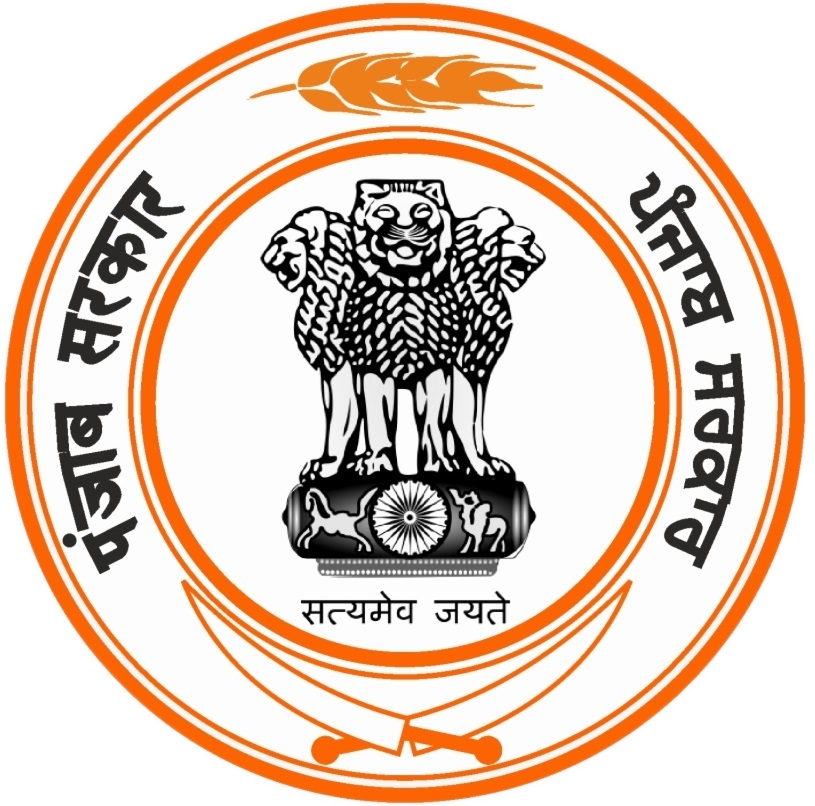 ≡After selecting the area circle, the applicant can enter all of the contractor's information.

≡ Add contractors and contract labour through the excle file which is provided on the form.

≡ Aadhaar No. of the Employer. 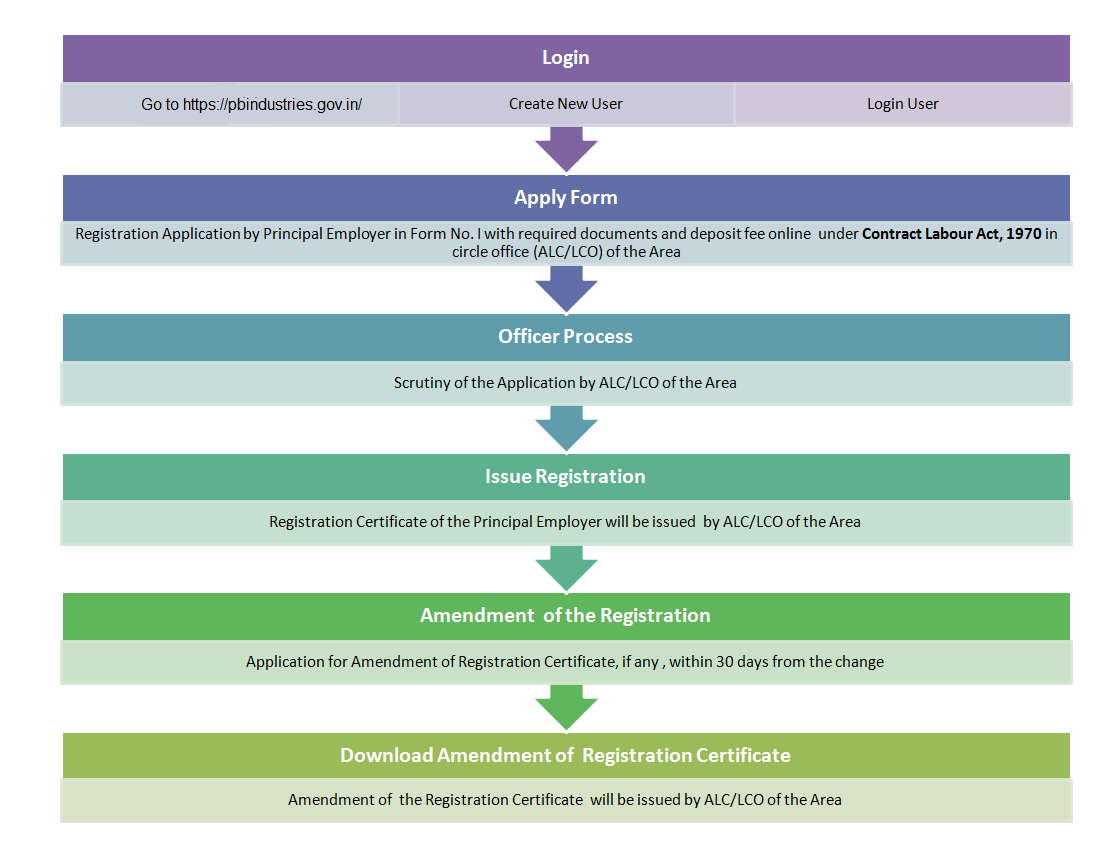 ≡ Whether the contractor was convicted of any offence, within the proceeding five years.

≡ Whether there was any order against the contractor revoking or suspending licence or forfeiting
security deposits in respect of an earlier contract.if so the date of such order.

≡ Whether the contractor has worked in any other establishment within the past five years.if so,give details
of the Principal Employers,Establishments and nature of work.

≡ Whether a certificate by the Principal Employer is enclosed Form V.

≡ Particulars of security deposit, if any, to be adjusted. 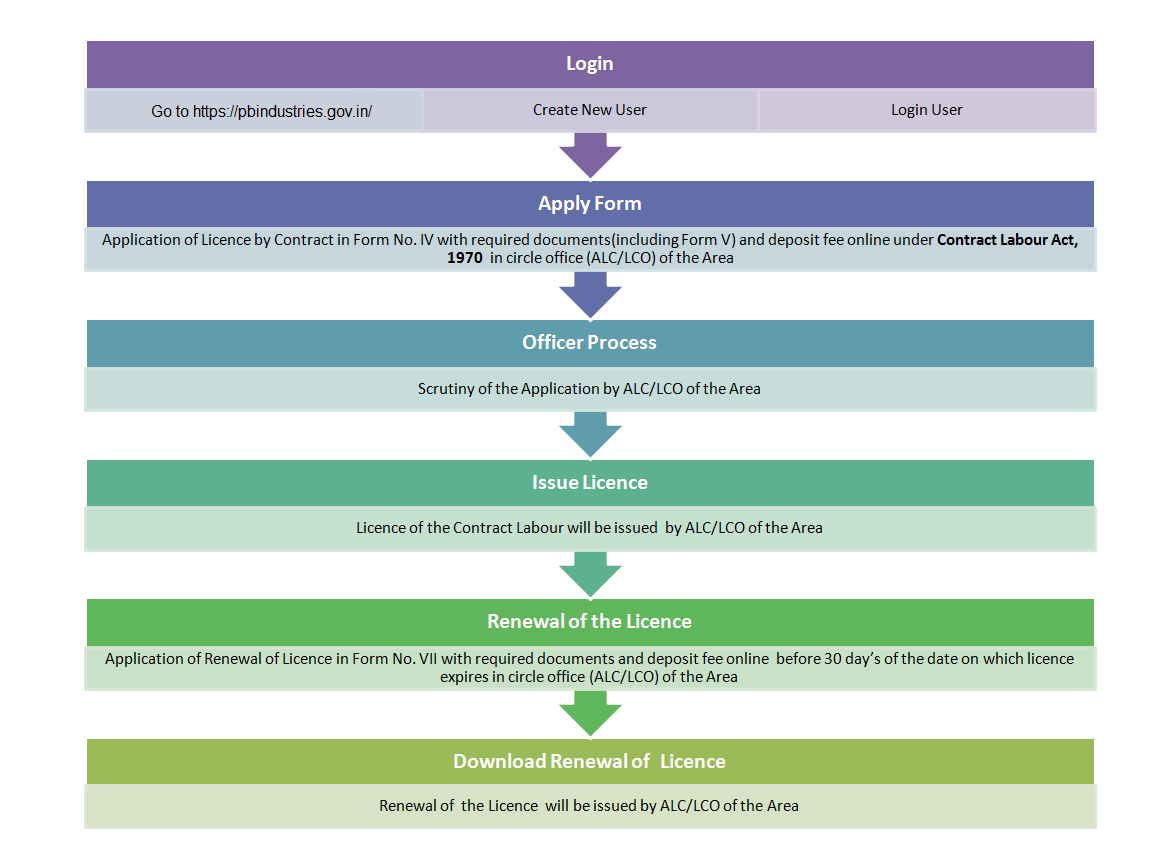